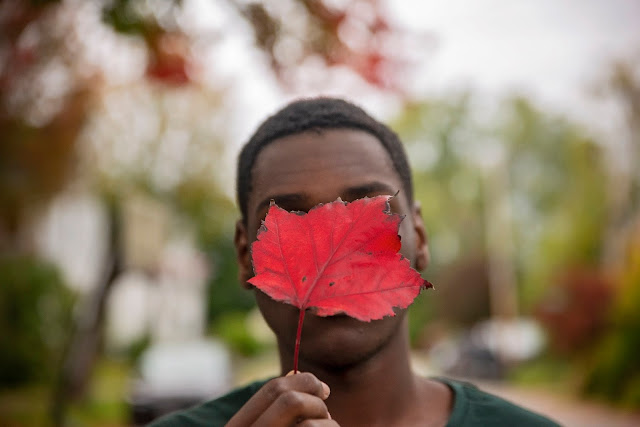 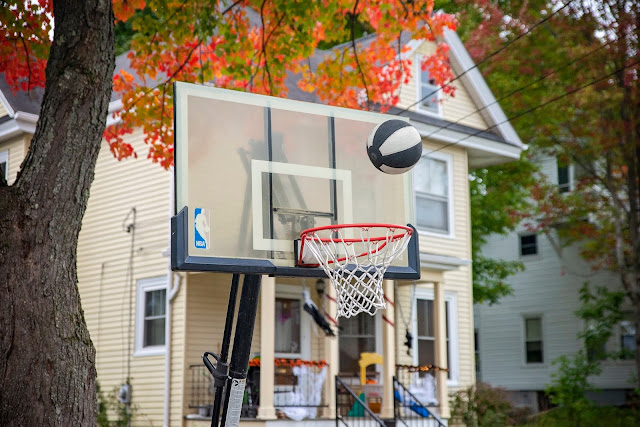 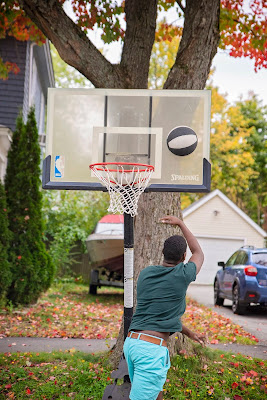 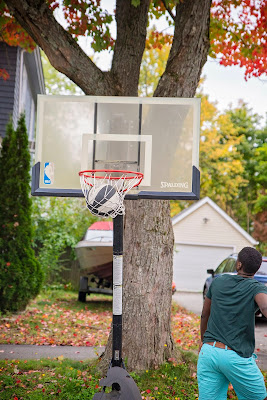 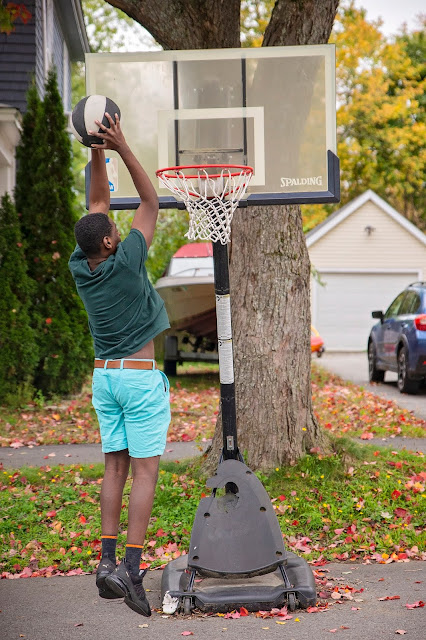 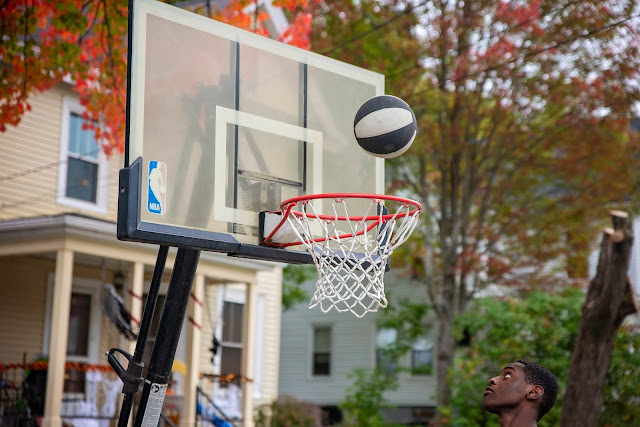 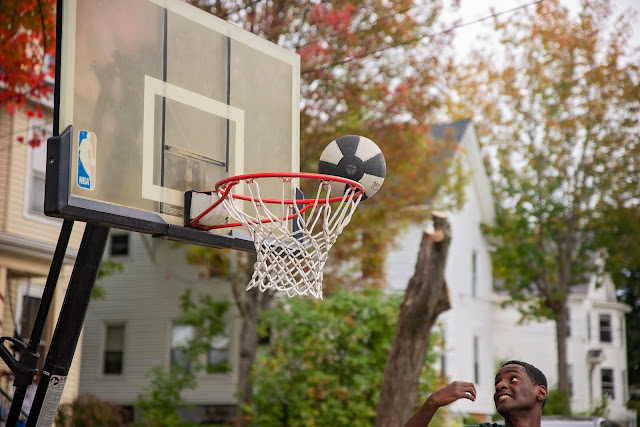 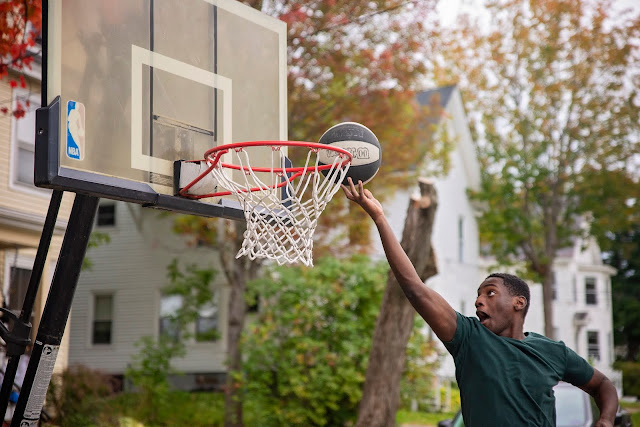 Daddy and I love your drive and passion for the game ... and for life. You are a constant inspiration, Isaac.

Photos (and Video) From a Rainy Afternoon in Belfast, Maine.

There are two subjects I love to photograph more than any other ... the coast and my handsome son.

We recently spent a rainy afternoon in one of our favorite coastal cities, Belfast. I love the colors of a cloudy, rainy day ... especially as the sun goes down.

Here is what I came up with. They are more personal than artistic. But I hope Isaac looks back on this blog in the future to see how much I loved to photograph his growth and his life.

ALSO - I created my very first creative video this day. It is novice to be sure, but I do love it so. See end of post for video.

Thank you for looking ... and sharing my joys with me.

Yesterday was Isaac's 12th birthday. We spent it just the way he wanted to ... dinner at Governor's then the movie Logan at Hollywood Cinemas. He likes small celebrations (proof that he is not from my DNA).

When Isaac turned two years old, Halis and I started a tradition of taking a yearly birthday photo of him in his Dad's green button-down shirt. We would have started this tradition on his first birthday, but he was still residing in Haiti. I am embarrassed to say that I missed two years of doing this ... but we have nine years of photos in this shirt ... and that is pretty great.

I have blogged many times about my little man in his Dad's shirt. And because I can't seem to find those older photos right now ... you can look here, here and here for previous posts.

Someday, I will gather all the photos together and post them on here in chronological order. But until then ... here is our young man, Isaac Watson, fitting perfectly into his Dad's shirt at the age of 12. I expect that next year it might be a little tight. 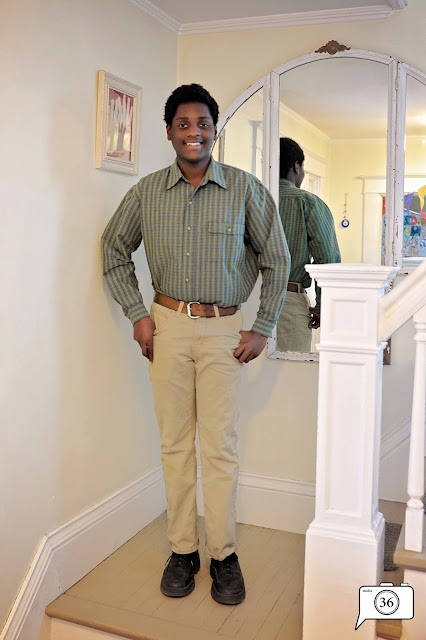 Happiest Everything to You, dear Isaac. We love you SO freaking much. And are so proud of you. Thanks for choosing us to be your parents.

Recently, I was sitting in a hotel lobby ... falling in and out of sleep while trying to maintain an upright position on one of their couches. I was waiting for Halis and Isaac to finish up some meetings in a Northeast Shoe Conference thingy they were attending.

(Check out how handsome my boy looked for these meetings ... )

Sitting across from me was a small group of people conducting an interview. Two men were interviewing a woman about a position within their shoe company. It seemed to be a marketing position, but I can't be sure. I really wasn't trying to eavesdrop. In fact, I was mostly reading the subtitles of the latest Spicer press conference ... and shaking my head in bewilderment of how we got here as a country. However, I picked up on a few key pieces of the interview conversation. And then I stuck my nose in it. Because, well ... feminism. 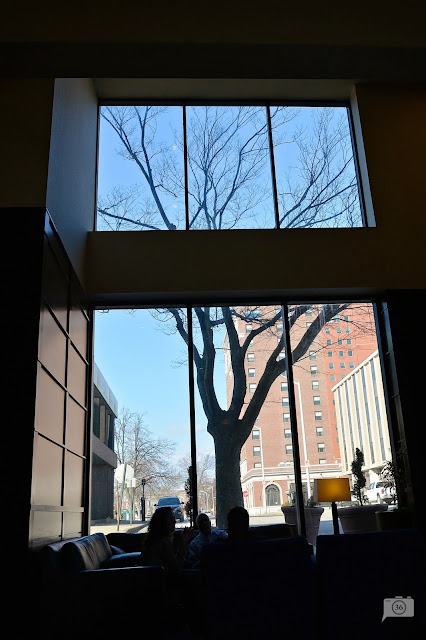 (I purposely kept the compositions dark so that these people's identities were kept private).

As I was inadvertently listening to the interview ... I heard one of the men ask the woman about her husband's job ... his salary ... and then about her kids. His tactic in doing so was that he said their company was very family-orientated and that they were all basically "one big family". (cough ... gag). When asked about her husband, she simply replied that they were "a dual income family" and then she looked right over at me. And we locked eyes. I will never know what she was thinking in that moment but I took it as an invitation to write her an encouraging note.

I believe it went something like this ...
"Dear Lovely Lady,
A man would never be asked about his wife's job, her salary, or about his children in a job interview. You know this. Fight the patriarchy! I heard what they offered you. It is not enough. You are worth more. Stay strong and keep up the good fight.
~ Jodi"

I passed it to her as she left the interview. I hope she understands the spirit with which it was given. 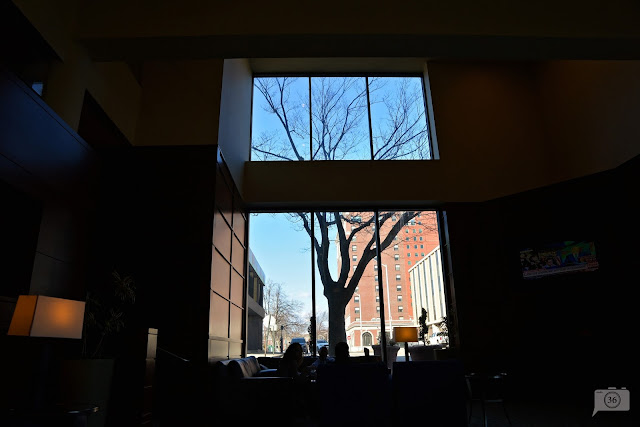 Maybe it was watching Spicer spew his alternative facts ... maybe it was the way she locked eyes with me as though she were looking for back up ... or maybe I am just so sick and tired of the double standards ... but minding my own business was not an option. I don't think it ever has been. And most certainly not in this political and cultural climate.

So, rock on "Lovely Lady" ... whoever you are ... and may you get whatever job you wish for in this world.

The Many Faces of Sweet Presley.

My niece. She kills me. Not only is she one of the most adorable people on this earth ... but she has a wonderful sense of self that some might call "attitude". I LOVE attitude. She's as sweet as can be ... but she knows what she wants. And she is not going to do anything that she doesn't want to do. I respect and encourage that in kiddos (unless of course it puts them in danger, I think you know what I mean).

She also makes THE BEST faces. And she doesn't even try. They are just her natural looks. And they slay me to no end.

Good Lord, I love her. And her parents.

That face. Those cheeks. Those eyes. That hair. She makes my heart sing ... even if she is not all that interested in me :)